He posted the information below on the Four Percent Facebook Group (a great source of info for those interested in Four Percent stuff). 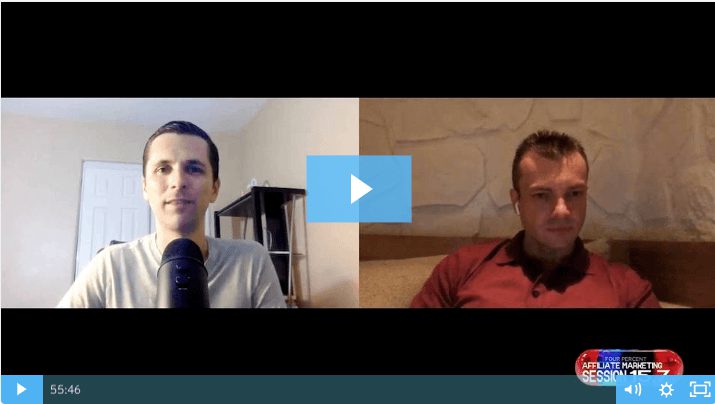 It's really helpful as well. Seeing other peoples work and hearing the experts critique and advice.

So the idea here is for Vick to interview people so that we can all learn from their experience.

In case you're worried about what Pete gets from sharing his best stuff. The branding experience should accelerate Pete's own business growth.

Pete shares that since starting working with Vick his main focus has been on developing himself. The self development work that Vick insists we all prioritise.

As Pete put it this has enabled him to have a different perspective and though much of what he does is the same he now does it better.

Pete's main traffic source is free SEO gained through doing YouTube Videos which he now links (via the description box links to his Clickfunnels lead generation funnel). He's in the process of adding his own blog into this process to improve his SEO performance still further.

The Multiple Streams of Income aspect of the Four Percent Challenge is another key reason for success.

Pete shared his longer term stats for the main MSI's which he's earned from the original version of the Four Percent...

The HEADLINE figure is a total $2 Earnings Per Click (EPC) from all traffic sent into the Four Percent Challenge Funnel!

As Vick points out these figures will also increase as the Four Percent grows in terms of sector focus (currently only concentrating on Affiliate Marketers) and product offerings.